In February my husband gave me a Valentine card of “Couple Kissing, London England,” by Rodney Smith. At first I thought it was a painting (in the spirit of Andrew Wyeth). R’s message began with:

“Look at that fireplace!

Look at that cat!

Look at those heels!”

I just found the card this week as I continue to unpack and arrange things in my studio. I reread the message and my eyes roved over the things he pointed out, but also took in the number 4 on the door (neither of us noticed it back in February). Our house is number 4. 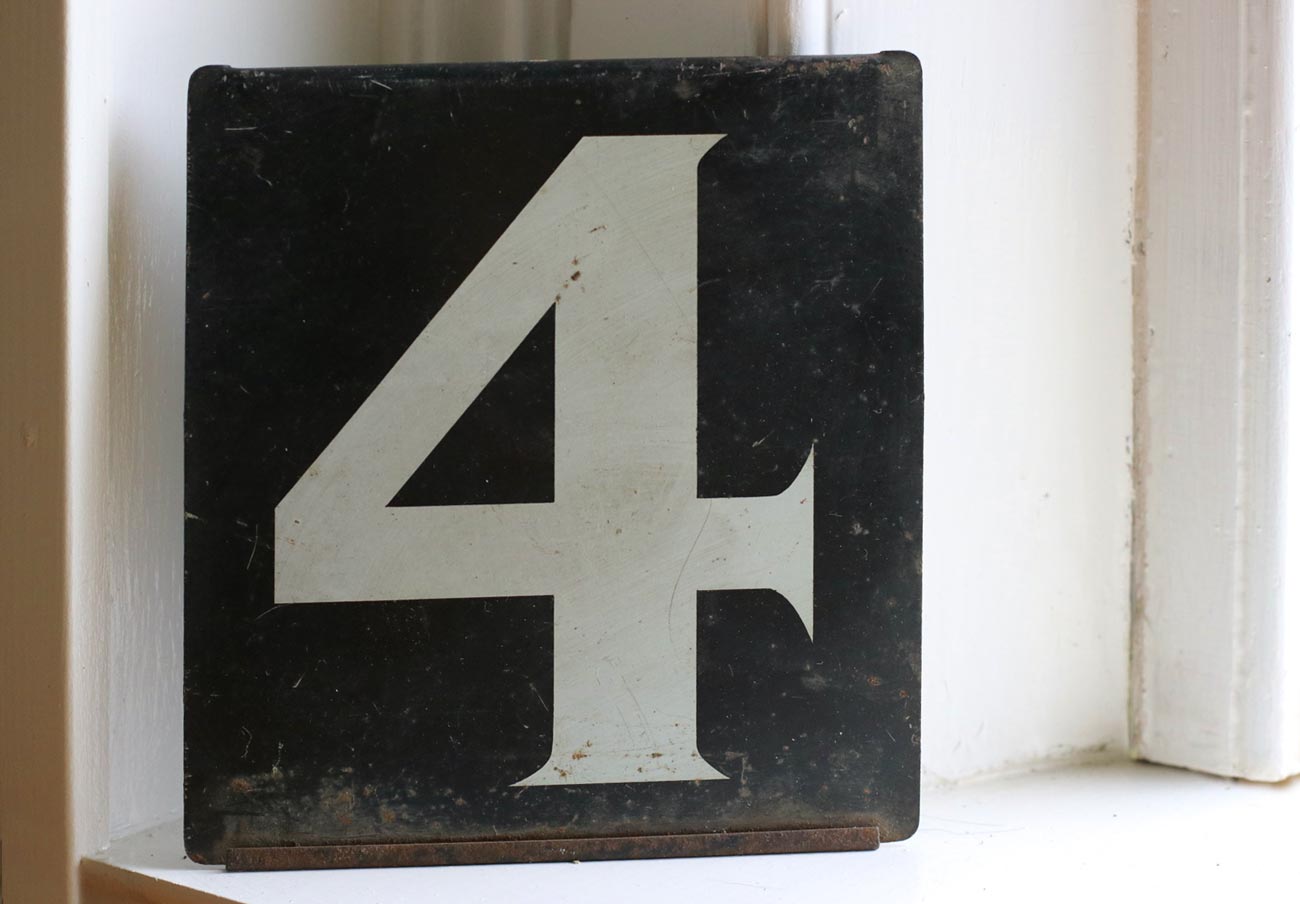 On Valentine’s Day, living in this house still felt like a far-off fairy dream. The place was still a disaster of crumbling plaster, peeling wallpaper and partial plumbing. But the fireplace was nearly exact to the one in Rodney’s photograph. It was one thing we weren’t planning to repaint (but we did repaint just about every other square inch of walls, ceilings and a few floors).

The cat is yet to join our little circus here, but with mice boldly re-entering this old house (even in summer!) we will be looking for a new feline come autumn. And—as R knows—I have a deep soft spot for heels (though not many opportunities to wear them back here on the dirt roads of Vermont). There are a few pairs kicking around the closet and I make a point of wearing them several times a year. 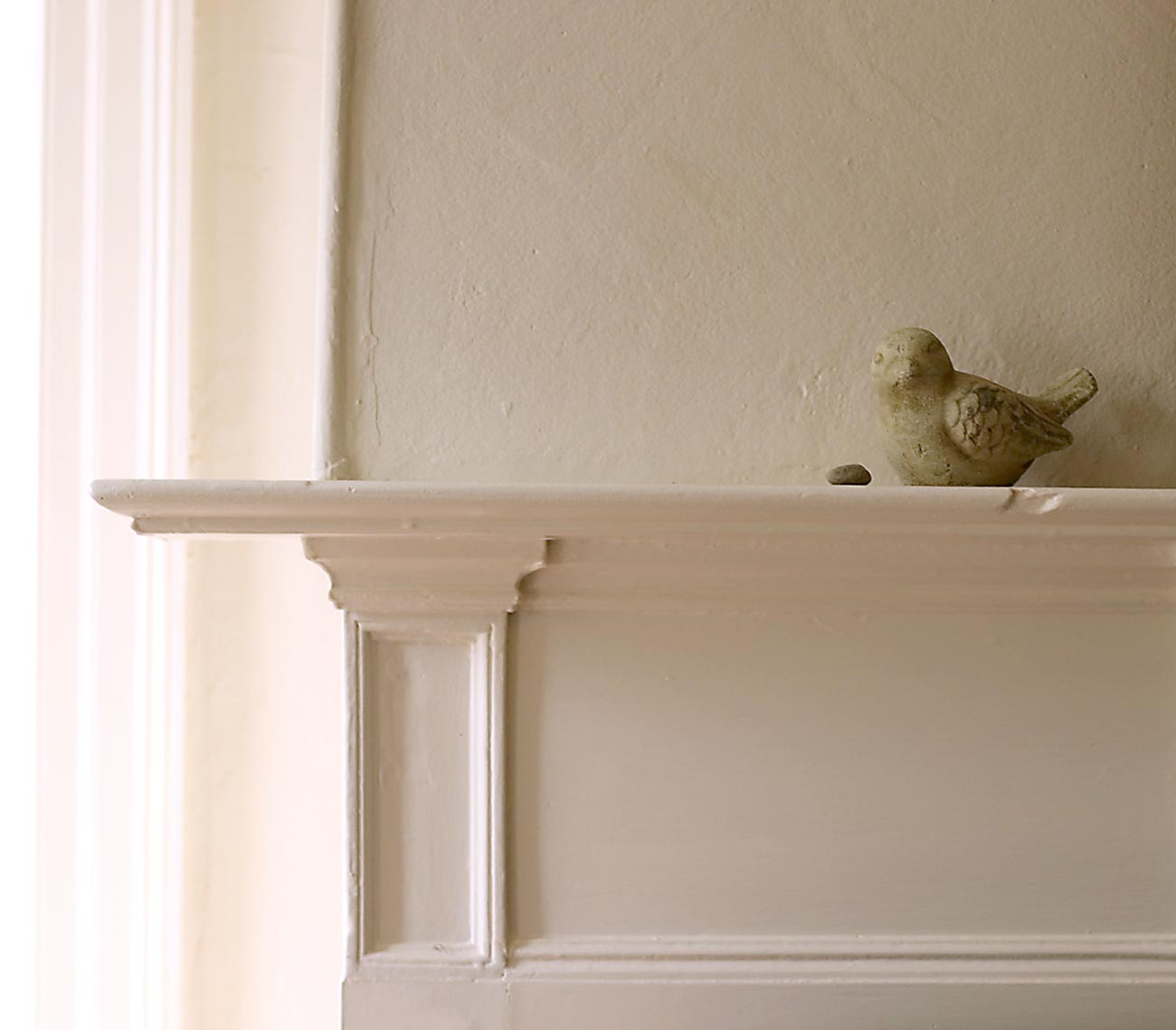 More about Rodney Smith. What an eye. What an imagination. So much surrealism without being creepy or sinister. It’s fashionable, but accessible. And there seems to be a story in every single captured moment. Playfulness behind each frame. It was all shot in film with no special effects. I’m sad to report that Rodney Smith died in 2016, but what a legacy remains.

Somewhere in London, England, is a house at no. 4 with a matching fireplace and kindred spirit to this Vermont house at no. 4 where I live. I’ll be on a quest for heels with ankle ties in coming years. And, of course, a cat. We all need a quest.

Join the discussion and tell us your opinion.

What a great image! Love all that it means for you and R., as well as the reminder of 17th-c. Dutch interiors: the view through a doorway to the cozy fireplace, the convex mirror (with a reflection of the viewer?), the candlesticks on the mantel and the chandelier… A picture to get lost in!

sueschlabachreply
– In reply to: Deborah

Oh, now I’m imagining what’s in the convex mirror. I have the postcard right here beside me and keep seeing things within it. xox

sueschlabachreply
– In reply to: Danice G